A lot of research went into this YouTube explainer I co-produced and hosted about whether immigration is good or bad for an economy. It was part of my job, so I was happy to look into it. The fact that I’m an immigrant (I was born in the Philippines and lived in Switzerland before coming to Canada at age 4) intensified my curiosity.

As I sifted through articles about Trump’s immigration ban, asylum seekers coming to Canada and the influx of Syrian refugees, I noted some nasty comments posted. There was a common thread running through them. A perception that immigrants are a drain on the system, job stealers… basically economy ruiners. So I set out to find out the truth. What I discovered was, at times surprising, at times reassuring.

I invite you to have a look and a listen, and judge for yourself in this CBC explainer video Is Immigration Good Or Bad For An Economy? 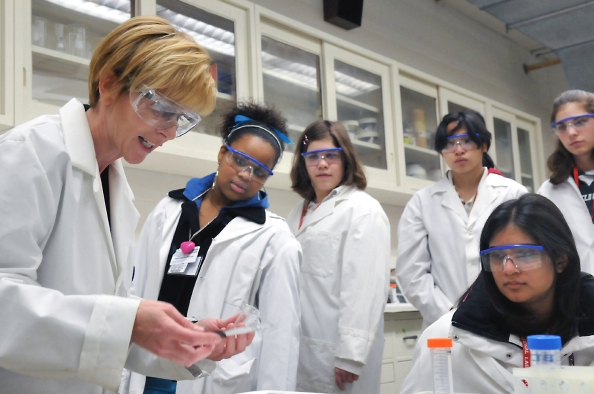 Increasing diversity in the STEM (science, tech, engineering, math) fields is urgent because of the implications for the Canadian economy (read: all of us and our collective future), according to a recent report from Ryerson University.  It warns that the ‘old boys club’ of like-minded problem solvers which are the current status quo, could hamper Canada’s ability to prosper, innovate and compete globally. It’s a big deal.

Ryerson’s Dean of Science calls out what she describes as a “bro culture” for keeping women away from STEM and for, perhaps, limiting women once they’re in. This culture feeds on stereotypes. Things as simple as a preconceived notion about what, for example, a scientist looks like.

Ana Sofia Barrows knows about this issue firsthand. She has a degree in medical physics, and she’s been harassed by strangers online for not ‘looking’ or ‘acting’ like a scientist. What does that even mean? You can read my CBC article for the full story on the importance of fighting gender stereotypes. 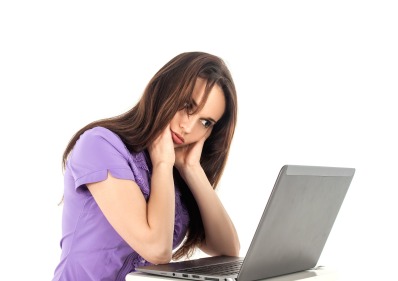 A career in ‘tech’ isn’t what it used to be. Because technology is, well, everything. Tech permeates every aspect of our lives… from our phones (which have become our camera/library/calendar/photo album/GPS) to our connected homes.

Tech careers can be fulfilling, and well-paying. Yet Canadian girls and women aren’t penetrating the ranks of the tech workforce, even though they are increasingly graduating with degrees in science, tech, engineering and math. It doesn’t compute.

During my research, the experts I spoke with suggest there are myths that persist. About what ‘tech’ is… and what it isn’t. And those myths need to be shattered early on, when young women are figuring out what to be when they grow up.

Have a gander at my CBC article about why a career in tech isn’t just for gamers and AI geeks (note: as a fellow geek, I use the term with great affection) Industry Leaders Tell Women Tech Careers Aren’t Just For Gamers