The debate over how best to protect kids from an onslaught of ads selling junk food is a tricky one, and one that Health Canada is wading into. Right now in Canada, advertising is an industry that regulates itself. The exception is the province of Quebec.

For more on this brewing food fight and the different cases made by health advocates and the advertisers, take a look at my article on CBC News. 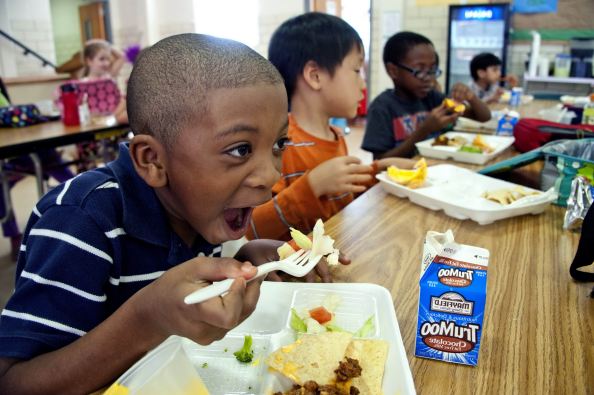 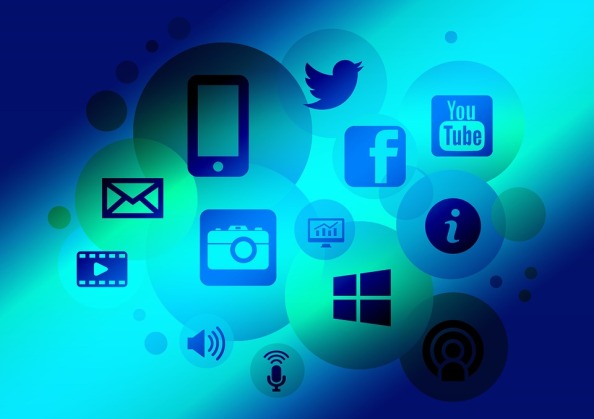 Among them is former Google designer and researcher James Williams. He won the Nine Dots prize and $100,000 to write a book about how technology has fundamentally changed the way we discuss politics online.

Williams is also the co-founder of Time Well Spent, whose raison d’être is to protect us from, as the campaign puts it, technology “hijacking our brains.” Check out my CBC News piece about the tech trap.

When CRM2 rules came into effect this Summer, many investors breathed a sigh of relief. The changes force money managers to be more clear about things like how your investments are performing and what kinds of fees you’re paying.

But… They still don’t show everything. All kinds of things that you’re paying for can continue to be hidden from your statements. That means you have to ask about them. The onus remains on the investor.

Some experts worry that the new rules may lull people into a false sense of security, meaning they may think they have the whole picture… when they don’t. Check out the whole story I wrote for CBC News here.

If you live in Ontario, you know that electricity costs have spiked lately.

If you live in a rural area, you’ve been hit with skyrocketing hydro costs.

And if you’re among the ‘electricity poor,’ you may be really worried about how you’re going to afford to pay for food, basic necessities AND power.

Check out this article I wrote for Vice about what many call the Hydro Mess.